*Our Board is constituted with an election in which every partner has equal voting rights. The members of the board work on a volunteer basis. 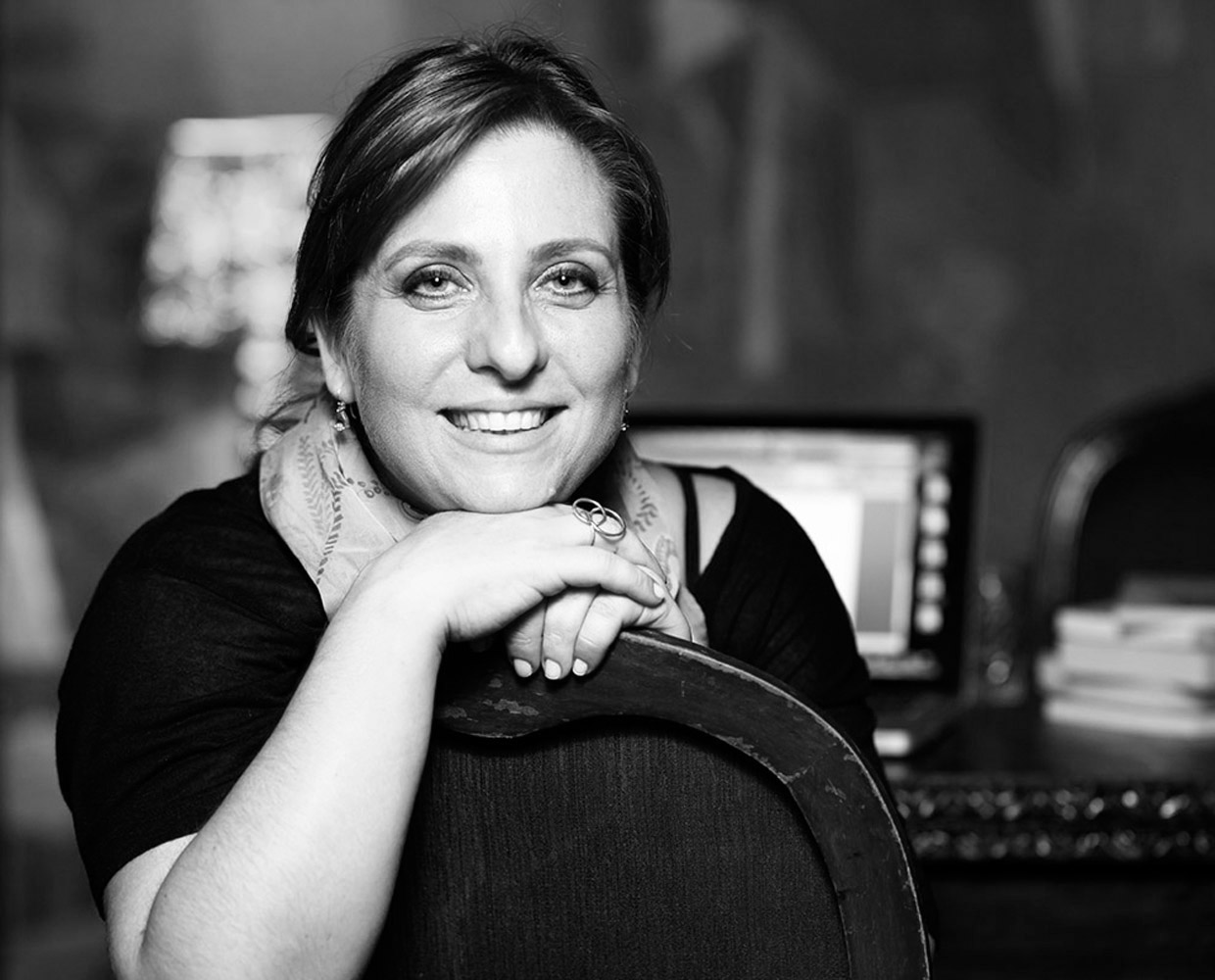 She graduated from Boğaziçi University Department of Sociology, Stüdyo Oyuncuları Acting School, and completed her master’s degree on Performance Studies at Northwestern University, Faculty of Music and Literature. The writer, director, and actress is the founder of the independent theatre GalataPerform. She contributed to the contemporary theatre scene by raising new playwrights and directors with the New Text Project she has been directing since 2009. She actively teaches playwriting, creative writing and directing for theatre. Özsoy wrote 12 plays, and since 2001, she staged and directed most of them. Her plays were translated into Italian, French, German, Catalan and English, and staged at various festivals in Turkey and the rest of the world. She has two published poetry books and a compilation of her plays “Aksak İstanbul Hikayeleri”, “Ev-Kakofonik Bir Oyun” and “Noter” was published by Habitus.

Ersin Umut Güler was born in 1983 in Istanbul. He graduated from Anadolu University State Conservatory, Department of Theatre & Acting in 2009. He founded Yolcu Tiyatro in 2013 and directed Wolfgang Brochert’s “The Man Outside”, Ariel Dorfman’s “Voices From Beyond the Dark”, Roland Topor’s “Joko’s Anniversary” and David Ives’ “Venus in Fur”. Also, he worked as an actor in different theatres including GalataPerform, İstanbul Devlet Tiyatrosu, Eskişehir Şehir Tiyatroları, Tiyatro Anadolu, Yeditepe Oyuncuları and Zorlu Çocuk Tiyatrosu. He took part in films “Hile Yolu”, “Misafir” and “Panoptikon”. 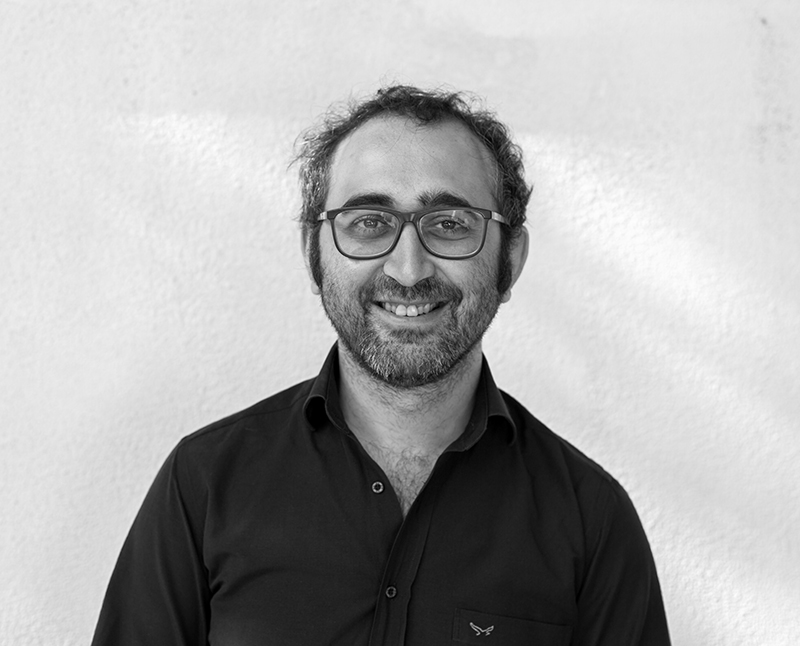 Hakan trained as an actor at the Bristol Old Vic Theatre School in England. He worked at Talimhane Theatre as an actor as well as producer and coordinator in national and international projects including EU projects. He was member of Yapi Kredi Afife Jale Theatre Awards Jury in Istanbul between 2012-2018 theatre seasons. He’s been a global fellow at International Society of Performing Arts (ISPA) between 2016 – 2018. Hakan is in the selection committee and board of International Performing Arts for Youth (IPAY) which is the most prestigious congress in the world regarding performing arts for children. He is at the board of International Association of Theatre for Children and Young People (Assitej) Turkey. Hakan is the founder and director of Atta Festival, Turkey’s only international arts festival for babies and children. Hakan is the head of children’s theatre department at Watermans Arts Centre, London’s leading cultural centre. 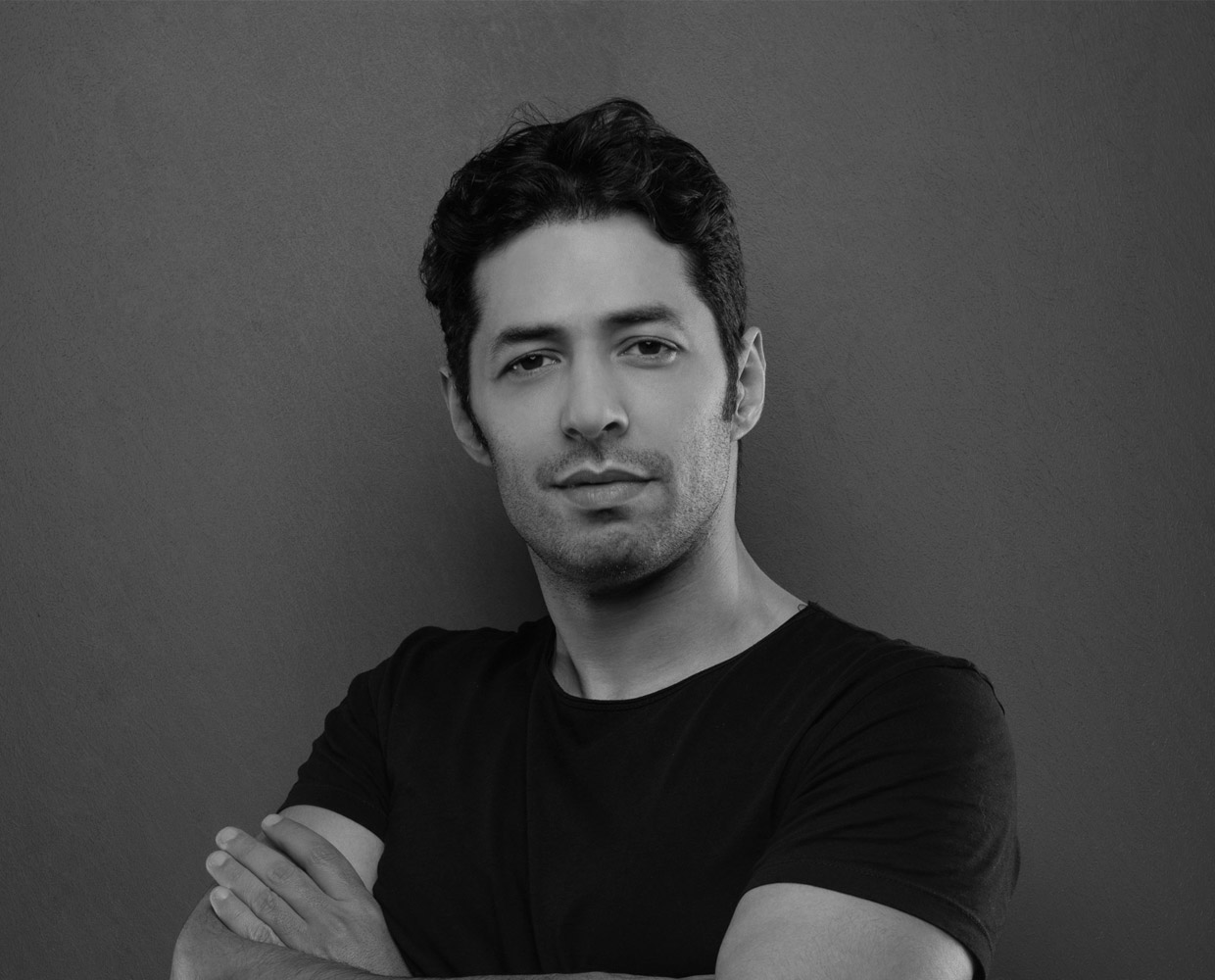 He graduated from the Ankara University, Faculty of Language, History and Geography, Department of Theatre. Since 2005, he has taken part in many films, plays and TV projects. Fırat, who is the co-founder of moda sahnesi, Bursa SanatMahal and DasDas, voluntarily works with different associations and foundations on social responsibility projects. He is among the founders of the NeedsMap.Coop and he actively participates in project designing, planning and operating processes. Mert Fırat is also known for his voluntary work in sustainable development. In 2017, he has become the first UNDP (The United Nations Development Programme) Goodwill Ambassador in Turkey.

Muharrem Uğurlu graduated from Dumlupınar University, Department of Public Administration. He took part in the establishment of Kütahya Şehir Tiyatrosu, and he worked there as an actor and director for 5 seasons. He served as the General Art Director of Kütahya Şehir Tiyatrosu between 2007-2009. He founded a private theatre in Istanbul in 2009, and also staged plays as a travelling theatre. In 2013, he earned a master’s degree in acting at Bahçeşehir University. In 2014, he founded Asmalı Sahne, which is located in Beyoğlu, with his classmate Petek Kırboğa. He directed Asmalı Sahne’s productions “Godot’yu Bekleyeni Beklerken”, “Aut”, “…’lı Kadınlar” and “Manastır” and also acted in them.

As one of the founding actors of Yeni Asır Newspaper Youth Theatre, her experience in theatre began on stage. In 2017, she combined her past experiences with her playwright identity and founded Wise Akademi. She wrote the first “Parent-Children Theatre” plays which are bilingual – in other words appealing to parents as well as children. With the aim of providing psycho-social education for parents and children by using the healing power of art, she developed parent-children theatre plays approved by an independent Academic Advisory Board and complementary after-play workshops conducted by psychologists. 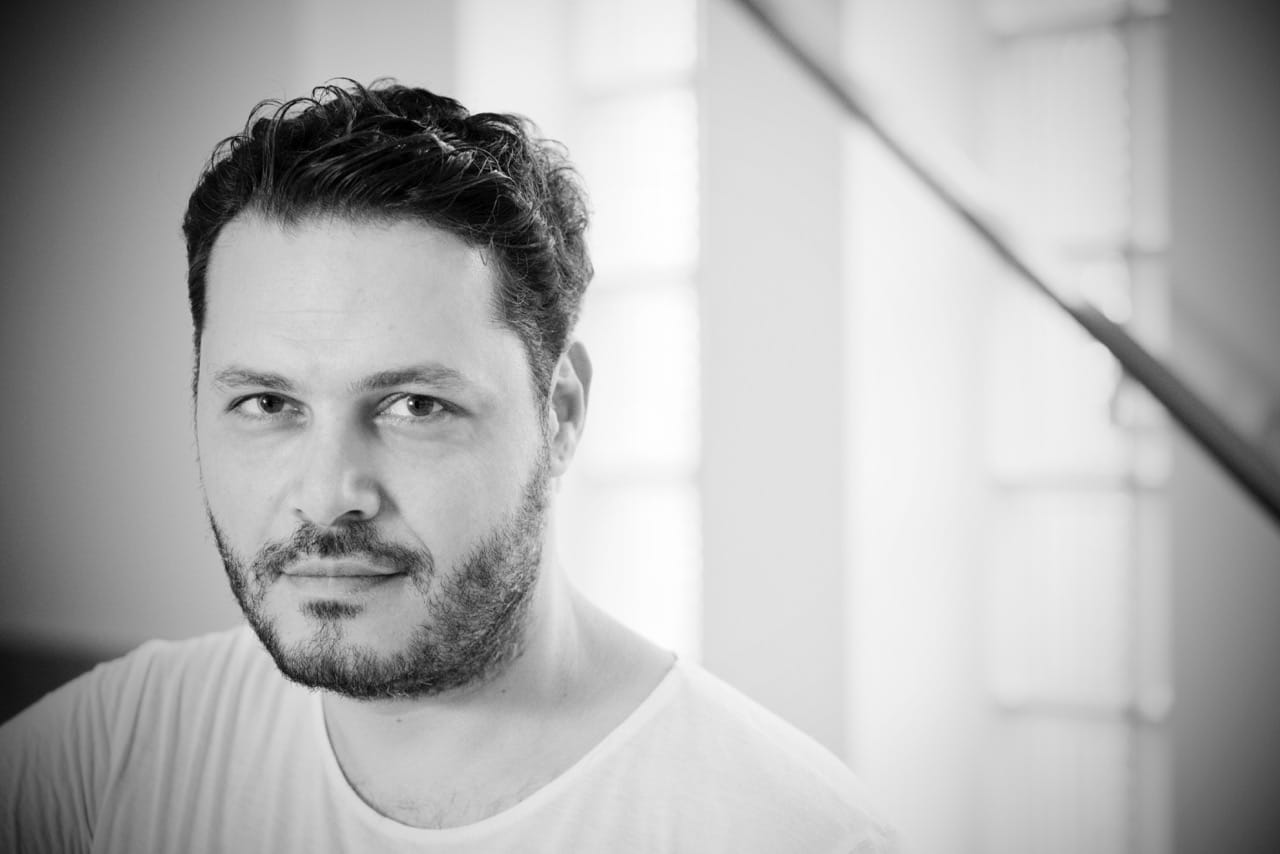 Born in Mersin in 1980, Volkan Yosunlu graduated from Ankara University Faculty of Language, History and Geography, Department of Acting in 2004. Between 2004-2007, he worked as an actor at Kocaeli Metropolitan Municipality Theatre. Following that, he continued his works at Izmir Konak Municipality where he developed theatre plays at workshops for children and directed those plays.

Volkan Yosunlu works on a volunteer basis with different NGOs focusing on corporate social responsibility. Alongside his acting career in TV and theatre, he continues to work as a professional acting coach and to provide acting training at his center VYatölye, located at Kadıköy/Istanbul.

She graduated from Marmara University, Faculty of Communications, Department of Radio, TV and Film in 1997. She worked as an assistant director at different national TV channels between 1993-1997. Between 1997-2004, she took on diverse roles in the fields of advertising and public relations. Between 2005-2018, she directed the operation, quality, customer satisfaction, sales and sales support processes at different education companies. She has been working at the Theatre Cooperative since 2018. 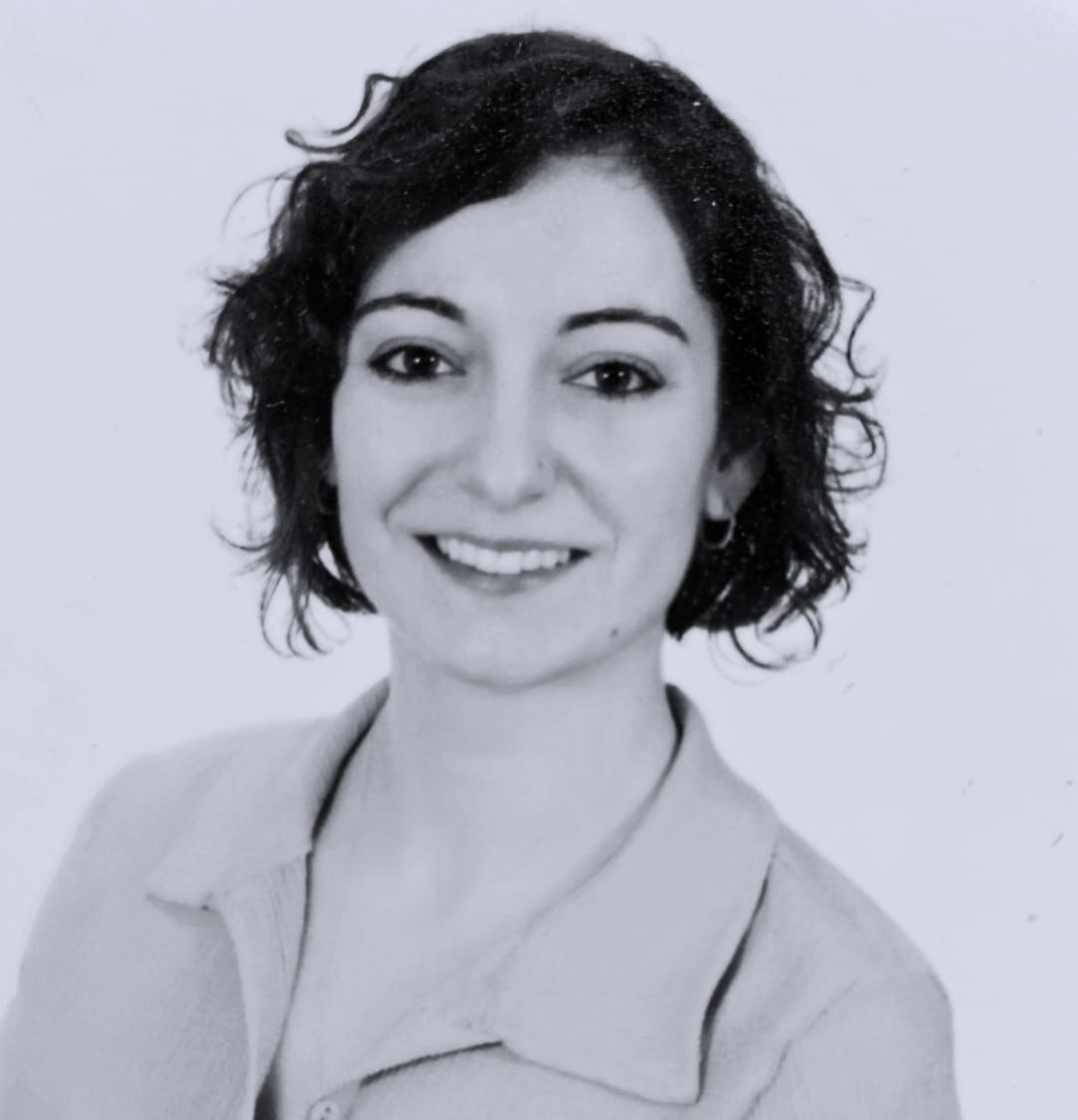 She graduated from Boğaziçi University, Philosophy Department in 2018. She started METU Gender and Women’s Studies Graduate Program in 2019. She worked as an editor in various publishing houses in fields such as children’s literature, gender, history, and politics between 2016-2022. She has been working at the Theater Cooperative since December 2022. 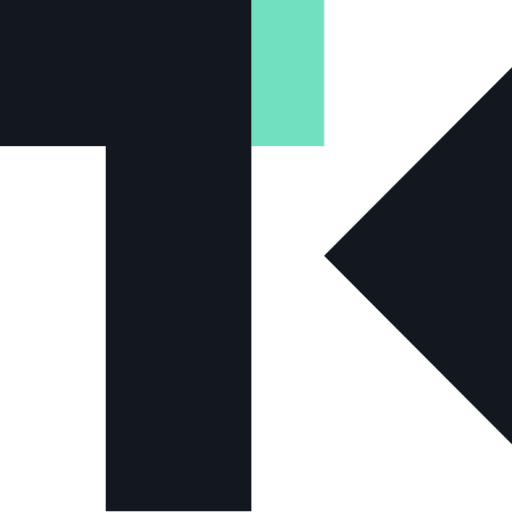